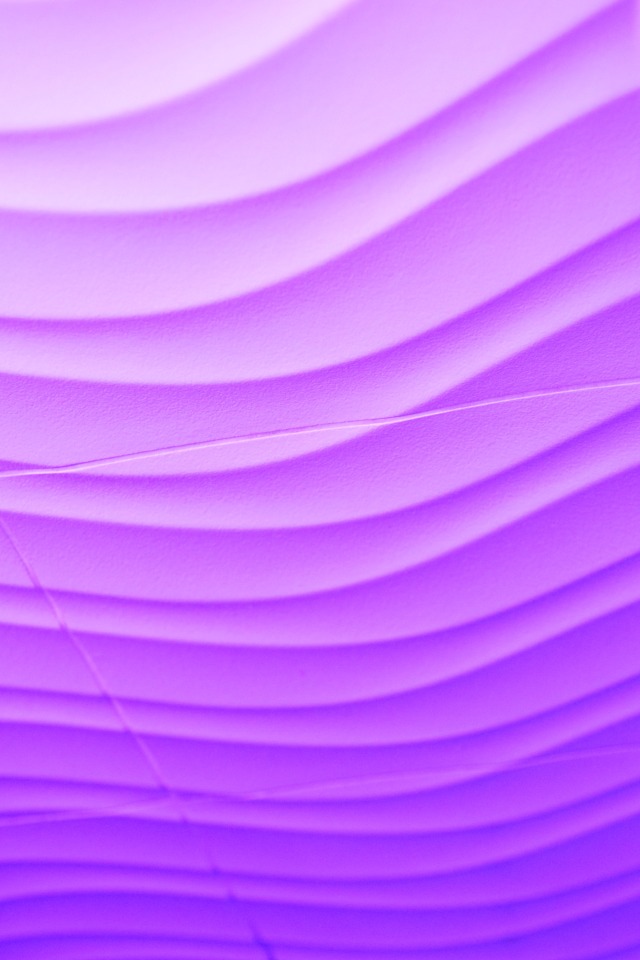 Political pundits ponder the possibility of a “blue wave” or a “red wave” in this hotly-contested grudge match of rival parties. The curtain will soon come down on the Jets and the Sharks.

The build-up for this election has lasted, oh, I don’t know, about two years. With lawn signs and robo-calls, mudslinging commercials and finger-pointing op-eds, social media ads and antisocial bickering.

What I look forward to is a purple wave.

One of these days, hopefully, we can collectively find a way to practice sportsmanship and respect in the game of politics and not have to scrape and claw over every inch of every decision. And while we’re at it, a broad array of role models of professionalism would be nice too. Diverse opinions, shared and deliberated. Facts rising over opinions and hyperbole. From both political parties, red and blue.

I don’t expect for all of us to agree on every issue, but I do expect for us to be able to elect politicians who we can entrust to do their jobs effectively and collaboratively, and lead this country to new heights.

Here’s to a productive, positive, and purple future in this great land.

Happy voting to one and all.